subROV: Underwater Discoveries is an upcoming PC game where you control a remotely-operated submarine and embark on dives to explore the oceans all around the world.

I am developing subROV entirely by myself. It started as a project for me to hone my skills with the audio middleware Wwise, and over time it has evolved into a full-fledged game. The project has partial funding from the NSF, and support from two oceanographic institutes, the Bermuda Institute of Ocean Sciences and the Schmidt Ocean Institute.

BH Trials is an obstacle course game by Pico Sacro Games released for PC and Xbox One where you “drive” a Backhoe digger that has no transmission, steering, or brakes: you can only control the digger’s arms.

I created all the sounds and composed and recorded all the music for the game. I also defined the audio specs and designed the sound systems (eg. vehicle movements, collisions, mechanisms) in Unity with the game’s programmer.

Dawn of Man is a Survival city builder set in the Prehistory, developed by Madruga Works and released for PC, Mac, Xbox One and PS4.

I created all the sounds and composed and recorded all the music for the game. I also defined the audio specs and designed the sound systems (eg. primal vision) in Unity with the game’s main programmer.

miniMO is a stand-alone mini modular synthesizer made of identical modules that take on different functions depending on their programming.

I took miniMO from an idea to a finished product; it is a personal project that allows me to work on many disciplines that interest me, from programming to product design.

Adds Out is a number puzzle mobile game, released for Android.

I created all the sound effects and music for the game.

Elite: Dangerous is a multiplayer Spaceship Simulator released by Frontier Developments for PC, Xbox One, and PS4.

As Audio Lead I was in charge of Audio for the game from the very beginning to the first release.

I created the Wwise audio project (sound structures, buses, switches, states, control parameters, soundbank structures), and worked alongside core and audio programmers to design and implement all the audio systems (animations, states). I also did a first pass on all the sound effects for the game and worked on auxiliary materials such as the videos above, to which I added sound (the music is not mine).

In October 2013 I was featured in an interview explaining my vision of key sound elements in game, most notably the handling of “sounds in space”.

I made the game entirely by myself.

Disneyland Adventures is a recreation of the famous park, originally designed by Frontier Developments for the Xbox360’s Kinect Motion Sensor and later released as an HD version for the Xbox One.

I supervised VO implementation for the whole game. I also took charge of adding sound to several levels, and worked on many of the park’s sounds and mini games.

The video above shows the Space Mountain Level. I made and added all the sounds specific to it, and edited the music extensively to fit and transition nicely between areas. The cutscenes are all done in-engine, using a proprietary animation editor.

Kinectimals is a virtual pet game designed by Frontier Developers for the Kinect Motion Sensor and released for the Xbox360 (and, later on, for iOS).

I gave sound to several of the animals, such as the cheetah and the black panther, making and adding sounds for all their emotes and animations. I was also responsible for maintaining and expanding the collision system, and designed and added sounds for various cutscenes, mini games, and vehicles, aided by audio and gameplay programmers.

The video above shows my work with the black panther, the collisions system and the skittles mini game.

Bionic Commando is a remake of the classic NES game as a third-person shooter, coproduced by Grin and Capcom and released for PC, Xbox360, and PS3.

I composed, performed, and recorded a piano version of the main theme, featured in the game’s title screen.

Wanted is a third-person shooter based on the movie of the same name, coproduced by Grin and Universal, and released for PC, Xbox360 and PS3.

As the Sound Designer at Grin’s office in Barcelona I was in charge of all the sound of the game, and was the only designer working on it for more than half of its development.

I made all the gameplay sounds and added them to the game. I also designed several of the game’s audio systems with gameplay programmers (enemy voice system, bullet time, quicktime events), and added sound to many cutscenes. Key sounds (especially guns) and the music system were later revised by more senior members of the Audio Team, but a good portion of my work, (foley, props, collisions, interface, ambiences, and voices), made it to release.

The video above shows my work with a subset of sounds, the close-combat stabbings, which combine the player’s animation with a reaction from the enemy. All other sounds in the video are mine except for gunshots (some might be at least partially mine, but I can’t recall which), and the long curved bullet sound (the short curved bullet sound is mine).

Glest is a freeware Real-Time Strategy Game set in an alternate medieval era defined by the clash of magic and technology. It was awarded First Prize in the Playstation Art Futura Video Game Design Award, sponsored by Sony.

Glest was released both for PC and Linux; the linux version is bundled with the official SUSE distibution.

I made all the sounds, recorded all the VO, and composed and recorded all the music for the game. I also worked together with the main programmer to define the sound systems (particularly animations) and audio specs, using a proprietary engine.

The video above shows my work in various situations throughout the game.

El Cid was an (unreleased) PC Adventure Game based on the animation movie of the same name, coproduced by Filmax and Argos Labs. 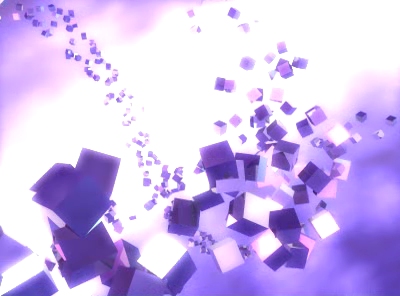 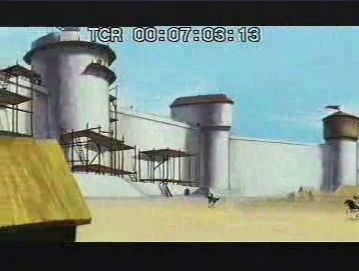 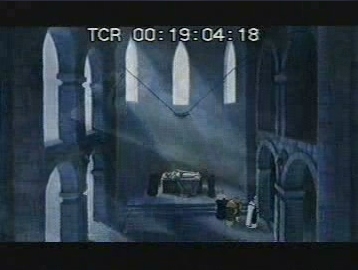 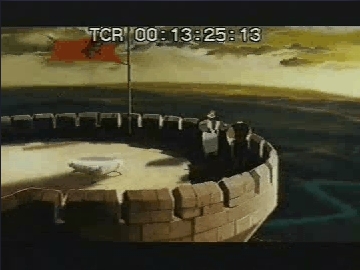 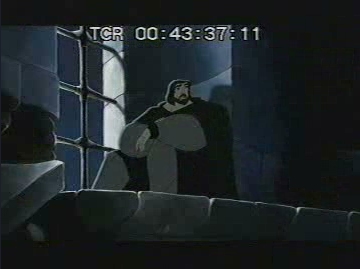 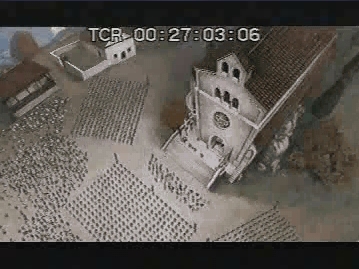 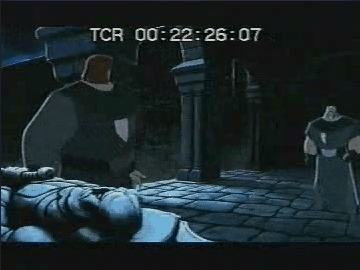 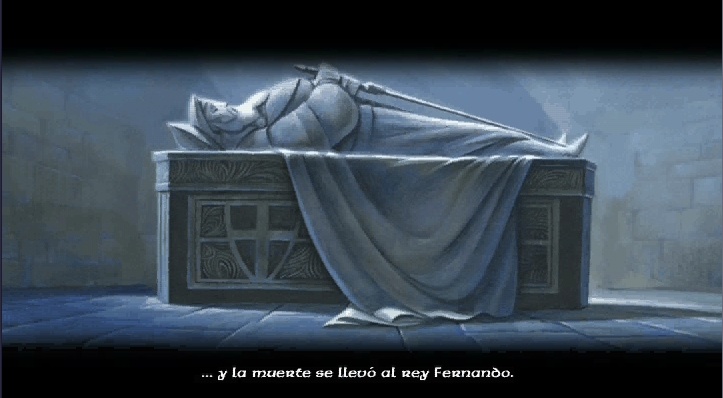 I composed and recorded all music, created and edited all sounds, and edited VO for the game. All the cutscenes above showcase my work.